Time to get excited about our new collection for Men! 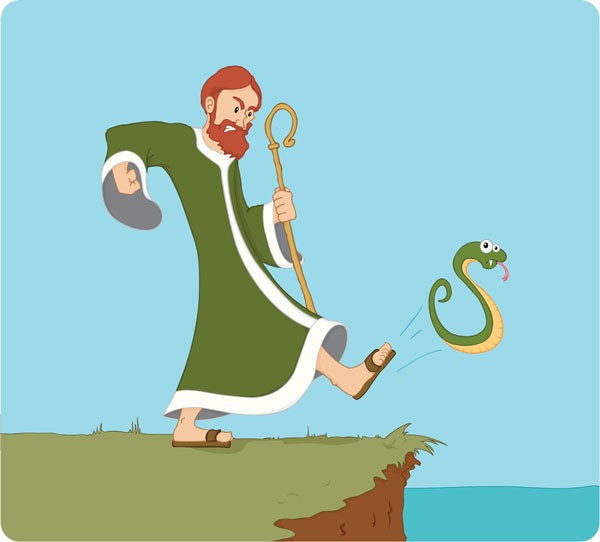 Among the legends associated with St. Patrick is that he stood atop an Irish hillside and banished snakes from Ireland—prompting all serpents to slither away into the sea.

In fact, research suggests snakes never occupied the Emerald Isle in the first place. There are no signs of snakes in the country’s fossil record. And water has surrounded Ireland since the last glacial period. Before that, the region was covered in ice and would have been too cold for the reptiles.

In fact St Patrick did not actually drive snakes out of Ireland. The "snakes" represented the pagans he converted to Christianity. 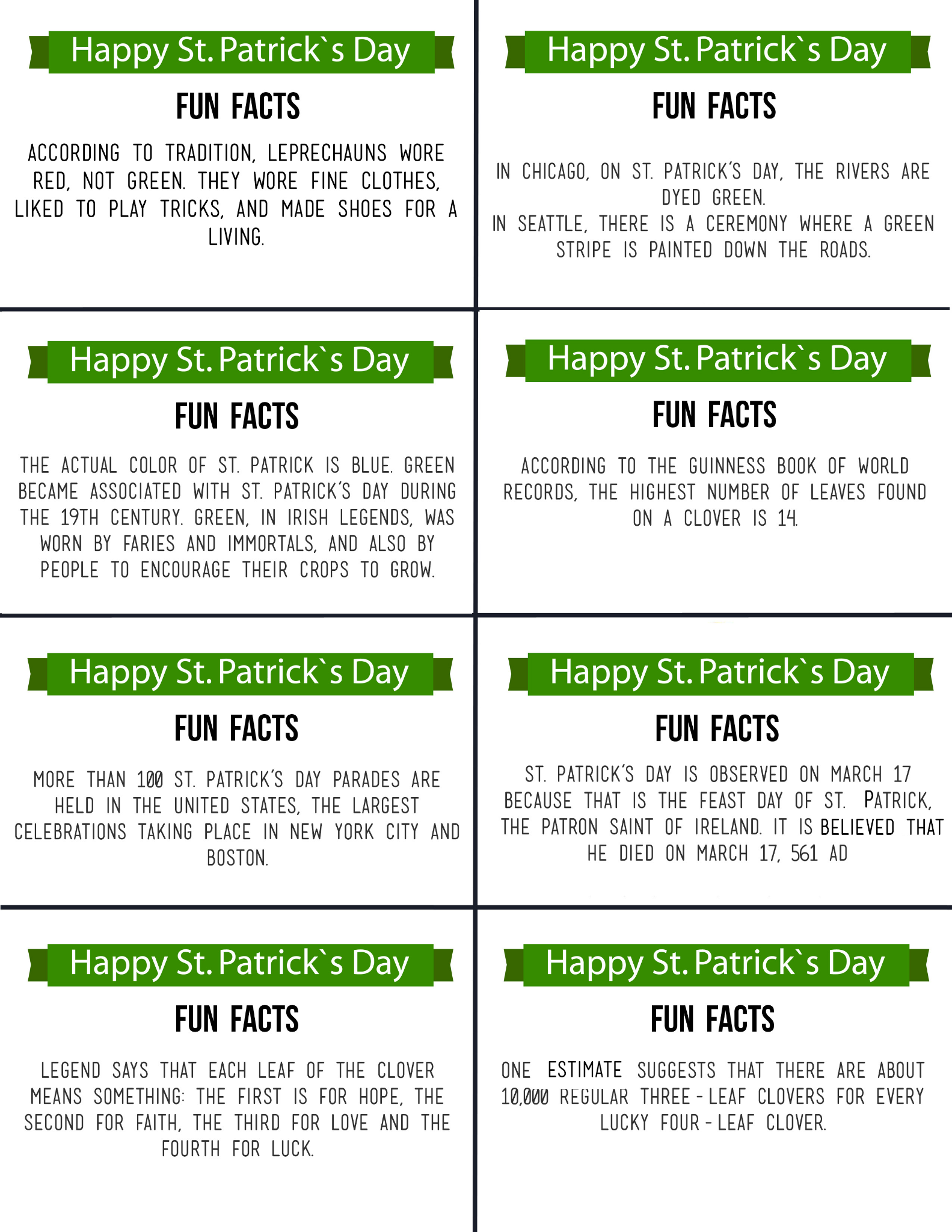 That is a lot fo shenanigans to take in...

Have you seen the shenanigans happening on our store?

Check out our 17% OFF St. Patrick’s Day Sale

Items are flying off the shelves faster than Jameson shots tomorrow.

Don’t fall asleep on this sale and miss out on your 17% OFF!

If you have time for some more history keep reading below!